Compadres is a gen multifandom anthology with the subtitle, "A Buddy and Team Zine."

COMPADRES is a multi-media team and buddy zine. We'll take fiction,poems, filks and art on any series, old or new, that: deals with partners or a team (or partner-up a lone hero like MacGyver, Stingray or Michael Burton with secondary characters, and we recognize and feel we can adequately edit (unless you're willing to make episodes available for us to watch so we can get to know series and characters).

We do take crossovers, alternative universe, fantasy and parallel universe stories. Adult material will be considered. No slash.

OTHER: Robin of Sherwood, Real Ghostbusters, Wizard and Warriors. 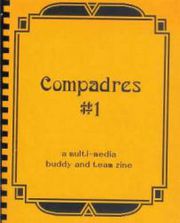 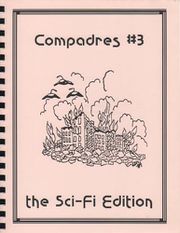 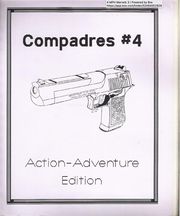 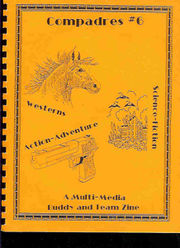 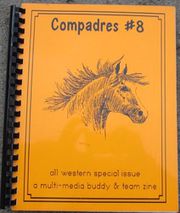 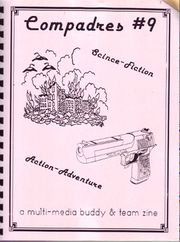 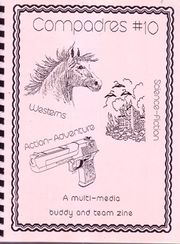 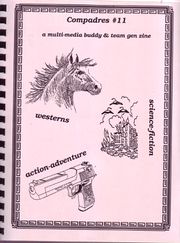 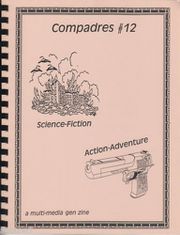 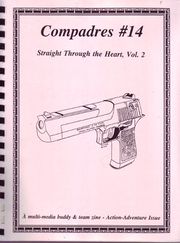 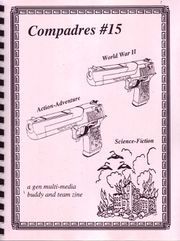 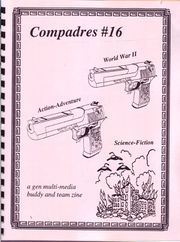 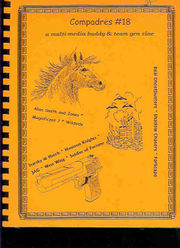 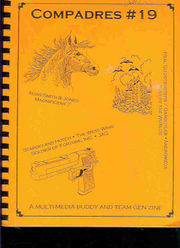 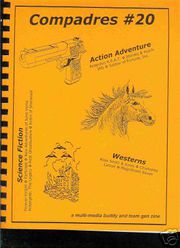 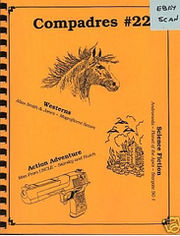 See reactions and reviews for Unforgivable. 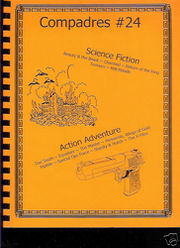 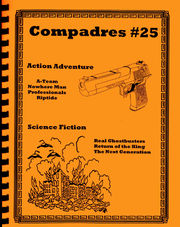 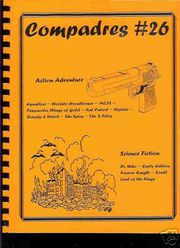 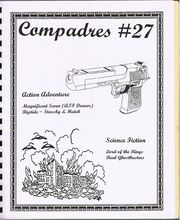 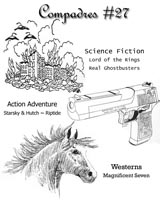 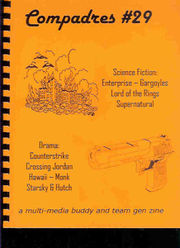 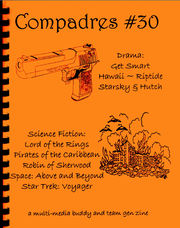