Description from the publisher, "A multi-media "Shipper" zine. Stories from various universes, but the common thread either an original female character interacting (romantically or not) with the series characters, or a focus on the romantic relationship shared between a male and female character from the same series (e.g. Harm and Mac (JAG), Scully and Mulder (X-Files), Matt and Margo (Soldier of Fortune, Inc.), etc.)." 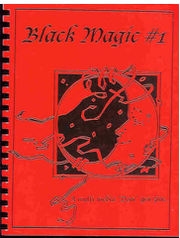 The zine premiered at EclectiCon in November 1999. [1] 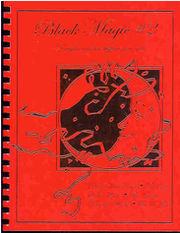 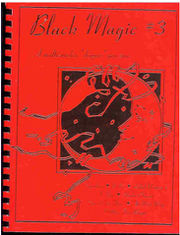 another version of the cover of issue #3 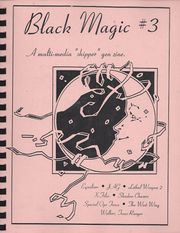 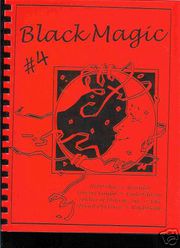 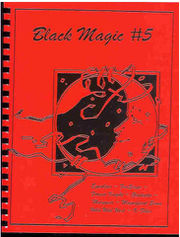