From Fanlore
(Redirected from Happy ending)
Jump to: navigation, search 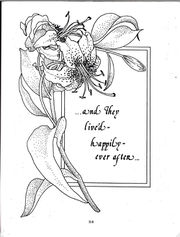 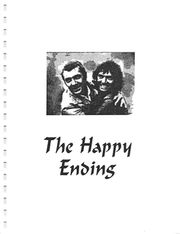 For some fans and readers an HEA is constituted when everyone ends up happy, with no one dying or suffering and with everything full of flowers—like a fairy tale ending. But for others if the main characters, or at least the pairing of the story has a pleasant, even if not happy, ending is already a form of HEA.