One in Ten is a slash multimedia fanzine. 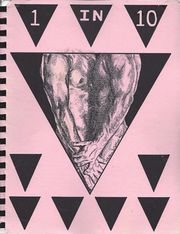 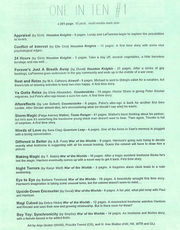 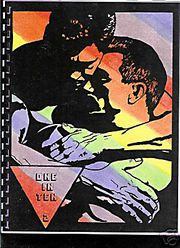 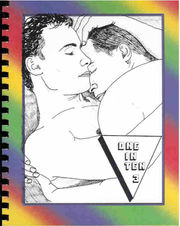 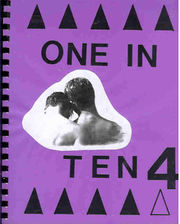 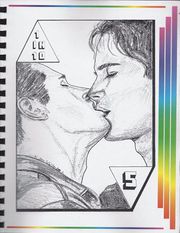 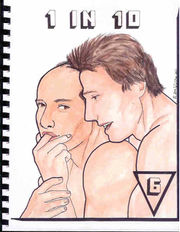 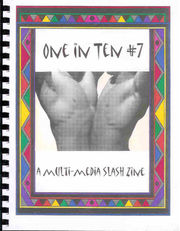 One in Ten 7 was published in 2001 and has 178 pages. It reprints some material from other zines. 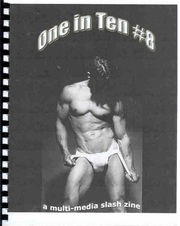 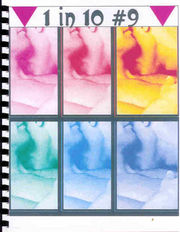 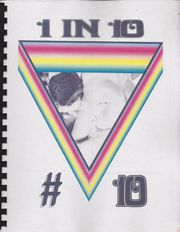 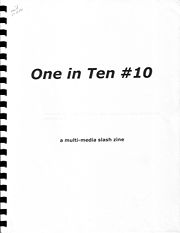 another version of the cover of issue #10 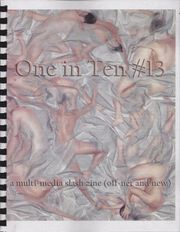 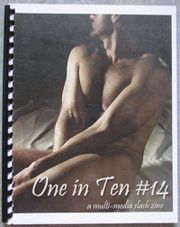