Ouch! is a gen hurt/comfort multifandom anthology. There are twenty issues.

The summaries below are from the publisher: 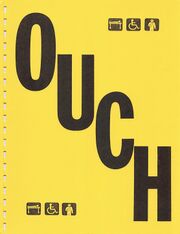 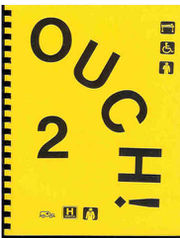 See reactions and reviews for Restoration. 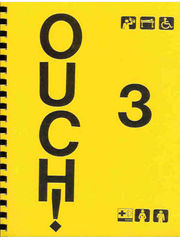 Not much else to say, except for this warning. . . these stories range from mild H/C to some rather graphic stories. You were wamed! But then again, that's probably why you're here, right? We just wanted to say that while this is called a hurt/comfort zine, these stories reflect the depth and intensity of these characters' friendships, and that is something we really enjoy reading. We hope you do, too. 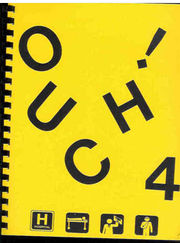 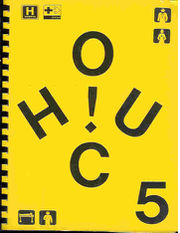 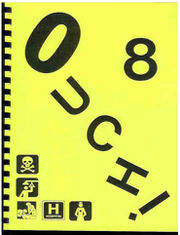 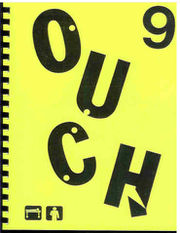 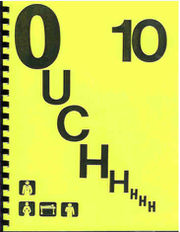 [Resolution, and Aftermath]: For me these two stories are perfect. I love first person POV, I love Katie Steuer’s style and I love that she sees the guys exactly as I see them. The first story takes place right after The Fix and this time it’s Starsky who needs Hutch’s help. In the second one – that takes over right after the first one we learn so much about Starsky’s past that for me it’s my personal canon. It’s the most incredible explanation why Starsky was sent to California when he was a kid. [1] 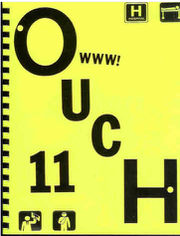 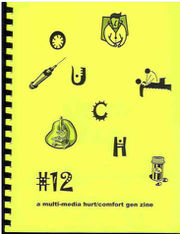 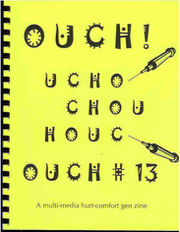 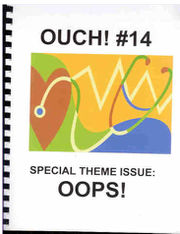 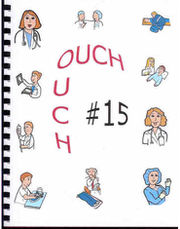 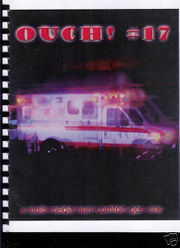 [Company in the Darkness]: When an explosion blinds and deafens Starsky, Hutch is his only anchor. My favorite hurt/comfort story, it is awesome. [2] 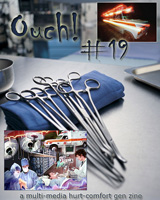 [Thirty Minutes]: K Hanna Korossy is a wonderful and prolific writer, and she excels at hurt/comfort. Thirty Minutes is a great example of her work. It’s a tightly written account of the first half hour after Starsky's been shot in a bank robbery -- told from Starsky's point of view as he fades between the grave reality of his rescue and dreamlike recollections of a falling-out with Hutch, all with the thirty-minute clock running. [3] 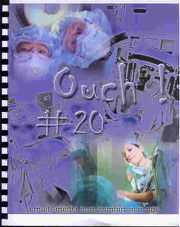