From Fanlore
(Redirected from S/M)
Jump to: navigation, search 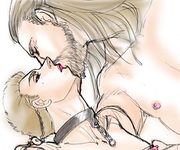 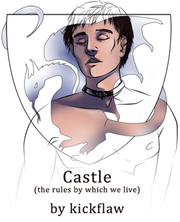 From the Supernatural scene where Dean Winchester wanders into a fetish club by mistake to the many Law & Order-style shows where a kinky relationship leads to murder, positive, realistic portrayals are rare.