The Sehlat is a "teddy bear"-like animal from Vulcan. They do have however large fangs and wild ones are dangerous. Domesticated sehlats are kept as pets especially for Vulcan children. Spock's pet sehlat I-Chaya is mentioned in TOS canon by his mother. It also appears in the Star Trek: The Animated Series episode, Yesteryear. A CGI version of a sehlat is shown in Star Trek: Enterprise. 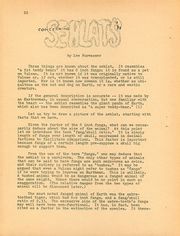 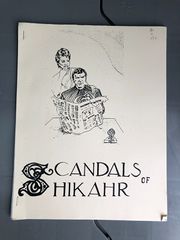