Sneak Preview: These next four issues illustrate the increasingly heated debate of whether m/m belongs in Starsky & Hutch fandom. A few more hints are offered regarding the reasons that some fans say that S/H zine publishers and writers are choosing not to publish their fiction: some say it is fear of being reported to TPTB while others say it is out of respect to the actors who might be embarrassed by the concept that their characters might be seen as homosexual. However, actual specifics of what zines were canceled remain scarce. One reader offers a rallying cry of activism in support of m/m writers.

Other topics of debate are the roles that fanzine reviews play in discouraging writers while at the same time many contributors take issue with other writer’s evaluations of stories they particularly liked -or disliked.

Other topics: Zebracon convention reports and updates from the organizers. And, one writer astutely points out that S and H is, like many other letterzines across many other fandoms, experiencing a mid-life crisis that is a natural part of the letterzine lifecycle: "…arguments get stronger and bitterer until either the zine folds or the most contentious fans leave. There’s a turnover in active fans that seems to occur over two to three years. This is so regular that at least twenty years ago, sf fandom declared a ‘new generation’ of fandom every two years; concurrently we are in 22nd Fandom." 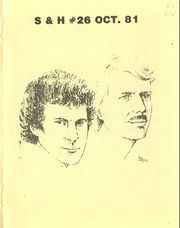 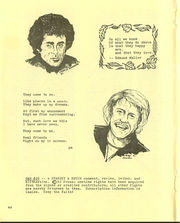 back cover of issue #26, Cheryl Newsome 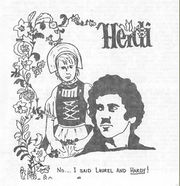 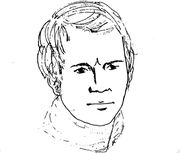 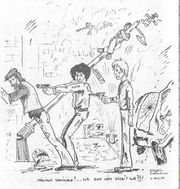 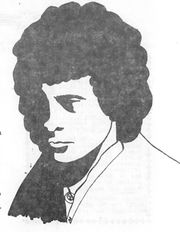 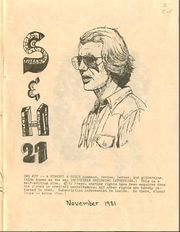 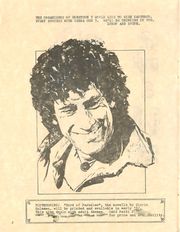 back cover of issue #37, Nancy Broll 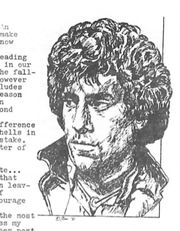 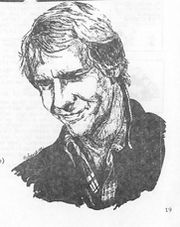 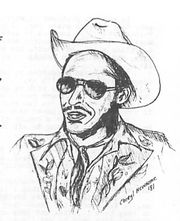 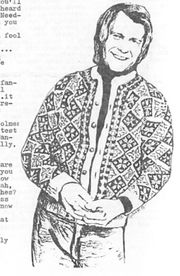 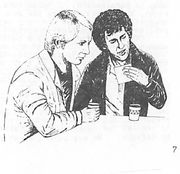 art from issue #26, a zined disclaimer 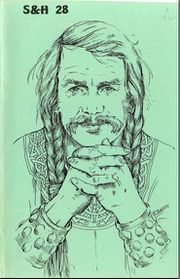 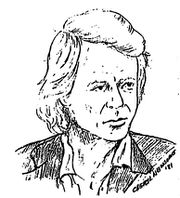 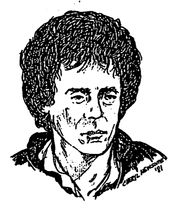 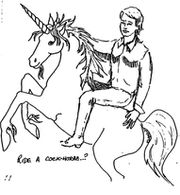 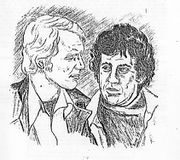 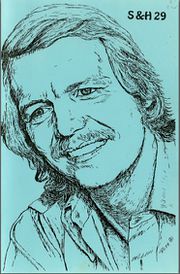 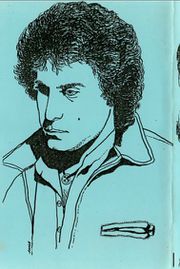 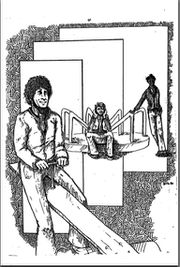 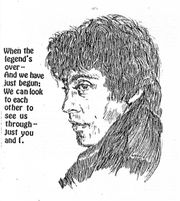 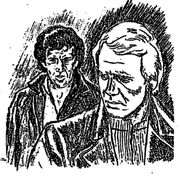 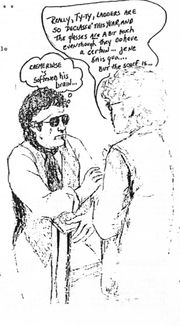 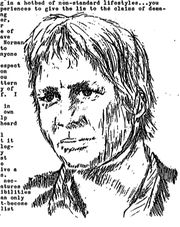 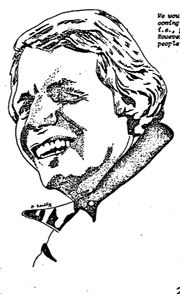