Scoundrel 4 (v.1 n.4) was published in spring 1984 and contains 64 pages. The editor says that in order to continue the quality of this zine, she is going to publishe it not quarterly, but four times a year instead, with the next issue coming out in September. 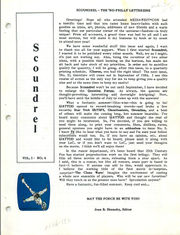 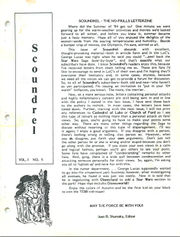 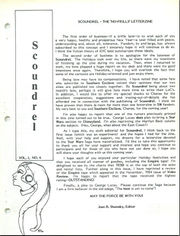