Syzygy is a gen multifandom anthology. 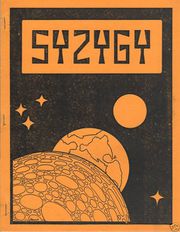 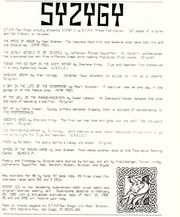 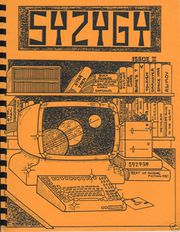 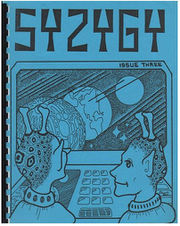 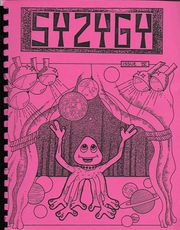 Syzygy 4 was published in January 1991 and has 140 pages. This is a collection of 31 stories, poems and puzzles.

Syzygy 5 was published in February 1991. 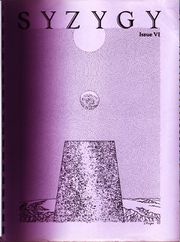