Orion Archives: 2272-2275 The Second Mission is a gen and het Star Trek: TOS anthology that reprints content published in previous Orion Press zines in particular from Orion. Some of the later issues also reprint online fanfic. The early issues are numbered, later on the titles are organized by the fictional timeframe the zine takes place in (many Orion Press zines take place in a vaguely shared universe at least as far as the basic chronology of the Trek universe is concerned. Their website offers timelines and such that the zines adhere to). Issues are still being released as of 2009, and there are also re-releases of older Orion Archives issues. A full list is available at the Orion Press website. 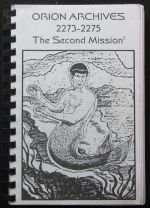 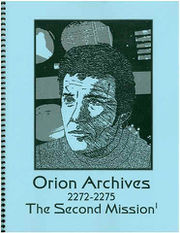 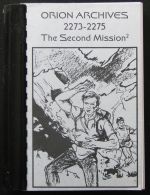 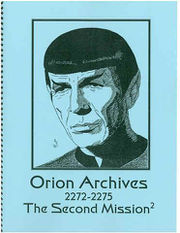 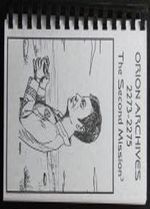 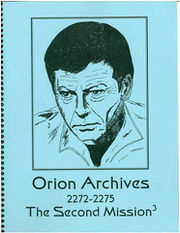 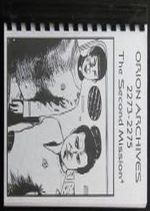 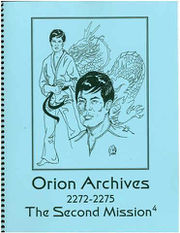 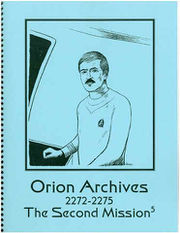 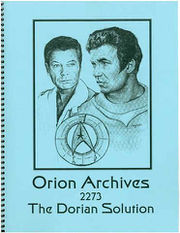