From Fanlore
(Redirected from Space western)
Jump to: navigation, search 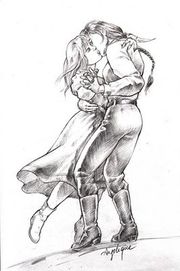 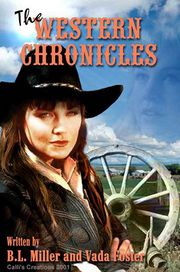 In fandoms that are not Westerns the genre is still represented through the form of the Western AU: either a fusion with a Western fandom; or an alternate universe with the characters transplanted into the "Old West"; or sometimes—especially in science fiction fandoms—a Space Western equivalent, which may involve a western-type plot without such specific trappings as horses and cattle ranches. Examples for Western AUs: 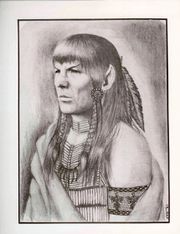