Rogue's Gallery is a zine with material focusing on the characters played by Harrison Ford. They include fiction for Star Wars, Indiana Jones, Blade Runner, and other fandoms.

There were twenty-five issues.

From an ad in Southern Enclave: "Ford fans, put more scoundrels in your life!"

From an ad in Scoundrel: "The most complete Harrison Ford coverage you can find. Want news, reviews, photos, plus fanfiction 4 times a year?"

From an ad in A Close Circle of Friends #1: "THE ROGUE (formerly called Rogue's Gallery) Is a news digest devoted to Harrison Ford's movies and activities; past, present, and future. Published four times a year (March, June, September, and December), and Includes news Items, stories, drawings, pictures, cartoons, and puzzles, sent In by subscribers."

Rogue's Gallery 1 was published in June 1981 and contains 15 pages. 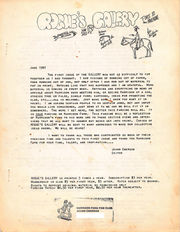 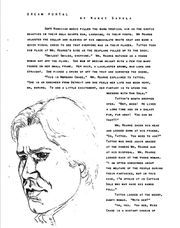 The first issue of the GALLERY was not as difficult to put together as I had thought. I had visions of running out of paper, then running out of ink, but only after I had run out of material to put in print. Nothing like that has happened and I am grateful. More material is coming in every week. anything and everything on news or article about Harrison such meeting him, or seeing Harrison at a con, stories true or false, single panel cartoons, ideas for promoting the club, etc....all is welcome. just make sure I know you want it in print. I am asking certain people to do certain jobs, but any input you would like considered, just send it to me and we will fit it in somewhere. the more Iget here, the better this fanzine will be. It is your fanzine on Harrison Ford. This fanzine will be a reflection of Harrison's fans to his work and to those critics views and interviews that we all want to answer but never get it to print. Copies of ROGUE'S GALLERY will be sent to many addresses to make our collective ideas known. We will be heard! 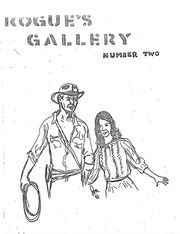 Rogue's Gallery 3 was published in 1981 and contains 36 pages. The cover is by Joann Emerson. 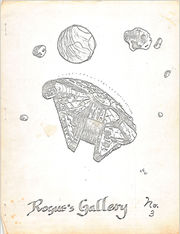 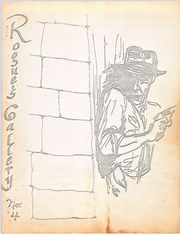 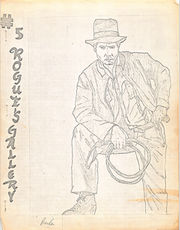 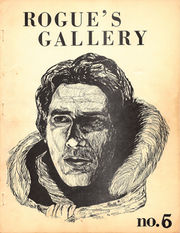 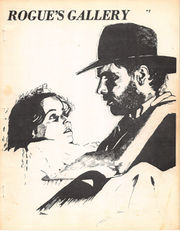 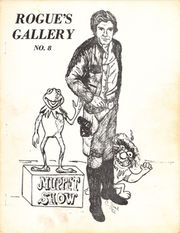 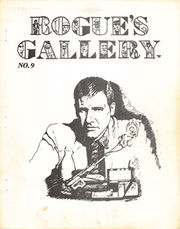 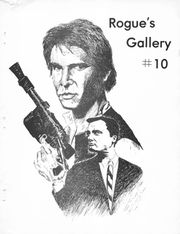 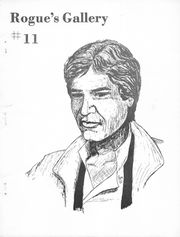 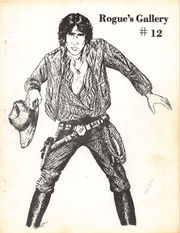 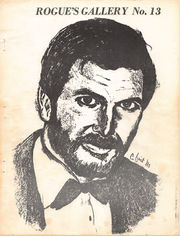 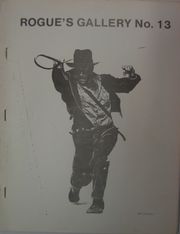 cover of issue #14, note that this appears to be mistakenly labeled "13" on the cover 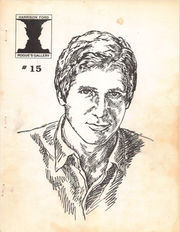 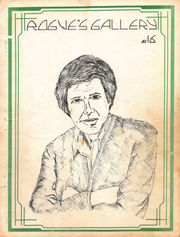 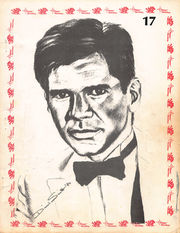 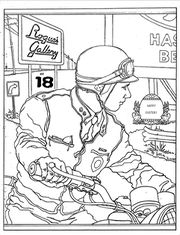 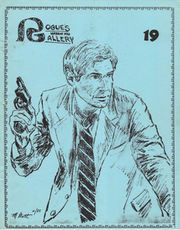 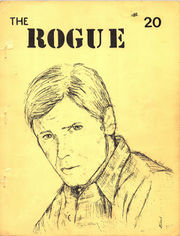 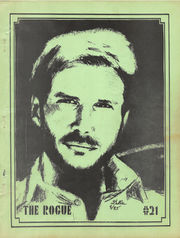 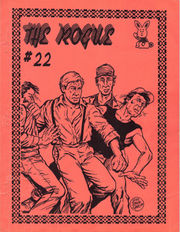 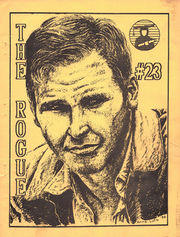 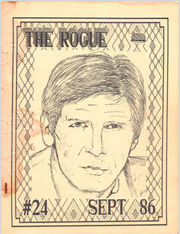 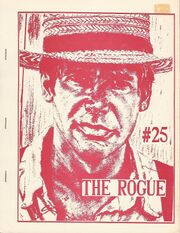