Tag wrangler since the summer of 2018. My wrangling flocks are in tiny to medium-sized fandoms and I wander amongst the character and relationship bins, since I completed the training. Fanlore volunteer editor since the autumn of 2019.

I use she/her pronouns. 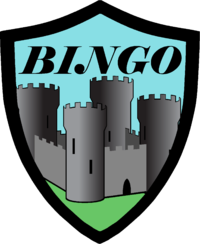 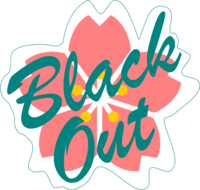 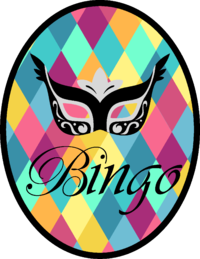 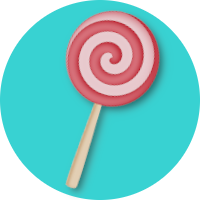 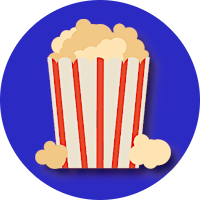 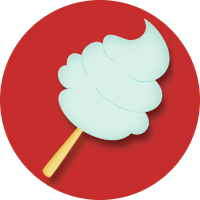 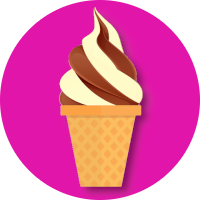 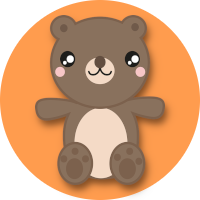 I recall carrying an old hardback edition of Black Beauty to school and re-reading it many times during the first grade. Probably doodled dear Black Beauty in my notebooks. Another precious childhood memory of the 1970s (and into the early 1980s) was watching M*A*S*H with my grandmother. Later on I dressed up as "Hotlips" Houlihan one Hallowe'en by using my Dad's old Army uniform, and hosted a Series Finale party, complete with Mom's Texas sheet cake emblazoned with the title of the show. Still love M*A*S*H dearly.

In the late 1970s US television dubbed a couple anime series, Battle of the Planets and Star Blazers, which captured my heart so strongly I have remained an anime fan to this date. Unfortunately, in those days there were no VCRs or videotapes, so I only enjoyed very brief, occasional tastes of anime on broadcast TV until a few VHS tapes of anime began to appear in rental stores and the next wave of anime appeared on North American tv in the mid-1990s.

I didn't know about fanfic and fanart until the late 1990s, after becoming hooked on the anime Vision of Escaflowne, and being lead to Escaflowne websites and Fanfiction.net. However, I now know that I would've almost certainly joined fandoms had they existed in the 1970s and 1980s for M*A*S*H, certain animal-centric books and movies, and mystery series (listed below).

Figure skating had replaced Yuri on Ice as my primary fandom, but the actions of the ISU and many national feds even before the pandemic began was souring me on the people running the sport (and on certain abusive skaters). The actions of those same bodies during the COVID-19 pandemic became so toxic that I stopped following the sport in the early fall of 2020.

Since then, I've been enjoying reconnecting with older fandoms, largely by (re)reading fic, as well as by reorganizing my fics on and offline to preserve my favourites and to keep WIP/unread fics more accessible to me.

I'm enjoying participating in the periodic festivals on Fanlore and updating the pages listed at the top of this page.