In what is probably its most familiar form, M*A*S*H is an American half-hour television series that ran from 1972 to 1983. Set during the Korean War of the 1950s, it follows the exploits of army personnel stationed at a Mobile Army Surgical Hospital (MASH). 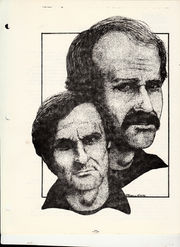 M*A*S*H began life as a novel, MASH: A Novel About Three Army Doctors (1968), written under the name "Richard Hooker" by Dr. H. Richard Hornberger (a Korean War veteran) and writer W. C. Heinz.[1] The book focused on the adventures of two MASH doctors, Duke Forrest and Hawkeye Pierce. In 1970, the book was adapted into a movie, MASH (M*A*S*H, in publicity posters), in which thinly disguised commentary on the contemporary war in Vietnam was presented as a dark comedy in which the characters use humor and alcohol to deal with the horrors of war. The movie was directed by Robert Altman. 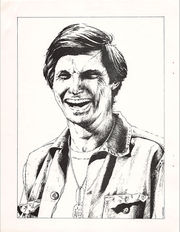 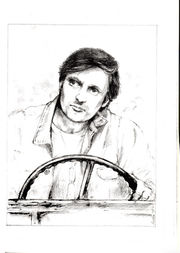 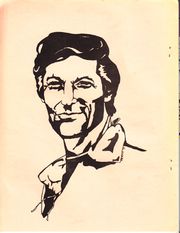 From the mid 90s through the early 2000s, MASH fandom was largely organized around message boards located on the websites Best Care Anywhere and M*A*S*H The 4077th Home Page. The M*A*S*H The 4077th Home Page, commonly known as "Andy's", referred to its forum as the Bulletin Board and also featured The Officer's Club, a chat room that required users to manually refresh the page in order to see the latest updates. In 2001, a small group of fans from the Bulletin Board and Officer's Club arranged a meet-up in Toledo, Ohio. The Bulletin Board later relocated to its own domain, and some users from the 90s and early 2000s were still active before it shut down some

The Mash-slash mailing list has generated some stories every year since 2001, although activity has been erratic in the last few years. With no archive available, though, the stories are restricted to list members. However, in 2004 the list membership organised the Mash Slash Awards[4] which provides an overview of some of the best stories available then.