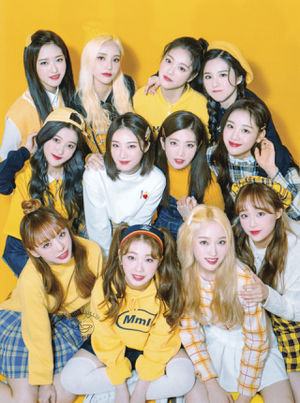 LOONA began what is known as their pre-debut project with Heejin in October 2016 and ended with Olivia Hye in March 2018. Each member released a promotional single as their solo debut, with b-side tracks recorded with other members.

Their debut EP [+ +] as a full ensemble was released in 2018, promoted with the lead single "favOriTe" and the title track "Hi High." The complete group debuted on August 19, 2018 at their concert, the EP release on the following day.

Do You Remember When We First Met? (우리 처음 만났을 때 기억나?, Uri cheoeum mannasseul ttae gieokna?), also known as firstlovestory in English but more commonly known by its abbreviated Korean title Woomanna (우만나), is a South Korean web drama series starring some of the members from LOONA. To date, there have been 3 seasons released. The first two seasons starred members of LOONA 1/3, with Heejin, Hyunjin, and Haseul playing main characters and ViVi a support character. The third season starred members of ODD EYE CIRCLE. The web drama is set in a college campus, with the members playing girls in "first love" stories.

According to a news article, Orbit means that the fan club is creating a path of orbit where LOONA can grow. Also, 오 is read as "oh" and 빛 as "bit" which translated to English is "light", and together makes "Oh! Light" where oh is the exclamation and light representing what LOONA is to fans.[3] 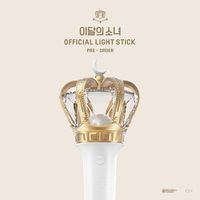 LOONA attracted a significant lesbian, WLW, and queer following with the release of the MV for Heart Attack, which depicts Chuu having a crush on Yves.

Orbits are known for their memes, with many memes going viral beyond fandom. Many of the memes are photoshopped news articles and screenshots, some so convincing that non-fans fall for the fakes. Some recent fakes include photoshopping Kim Lip's name into a screenshot from Lana del Ray's instagram.[citation needed]