Qui to Time is gen Doctor Who and Blake's 7 anthology that had multimedia content in later issues.

From the publisher: "The 'Qui to Time' is the title of official fanzines of the Milwaukee Time Lords. The series, like the Milwaukee Time Lords themselves, is devoted to short stories based on science fiction and British programs. Past editions have included stories from Blake's 7, Star Trek, Star Wars, Red Dwarf, and more. In addition, we have two separate editions, sufficiently distinct from the Qui series in that they are completely written by one person and form a larger 'novel-length' story." [1] 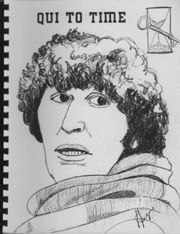 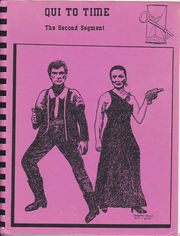 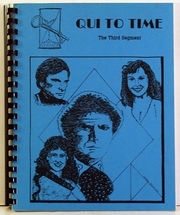 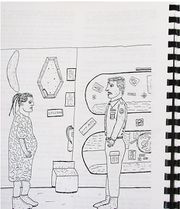 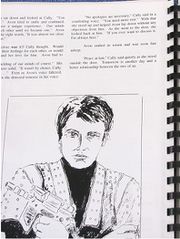 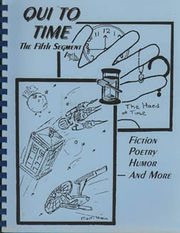