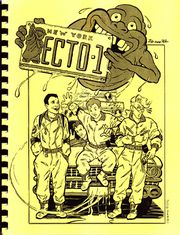 Verdict: only 12 stories, more of h/c than not. Worth the price for the J. R. Dunster "real life" RGB drawings alone! [1] 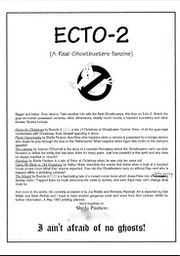 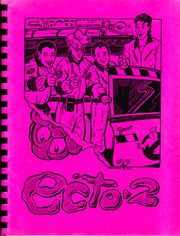 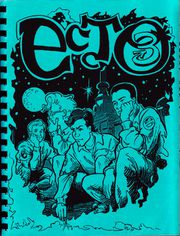 Jeanne O'Donnel's Out of the Depths is quite serious and involved story, with lovely 'realistic' illos by JR Dunster. 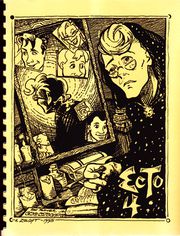 Jeanne Hutton's Remember Lupusville is quite interesting, dealing with the surviving servants of Gregor; it might be a little bit over the top for some readers, though.