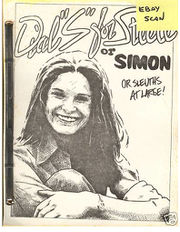 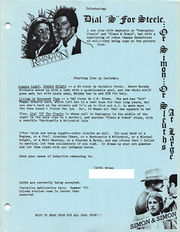 a very early flyer for issue #1, note: two the three stories end up not appearing in the zine series 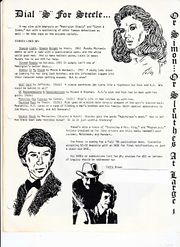 flyer for issue #1, note: this flyer is much more accurate regarding actual zine contents

Dial S 1 contains 172 pages. It was published in November 1985. Its complete title is Dial “S” for Steele...or Simon...or Sleuths at Large. This was shortened to "Dial S" for subsequent issues. 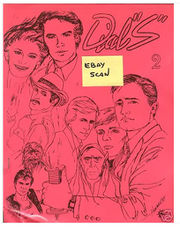 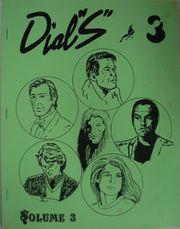 Also Sold as a Combined Volume

Fans could purchase each volume separately for $10, or buy a combined 3-volume set for $22.

Some evidence of this is below: