The Sentinel Slash Virtual Season (or Five Senses) is a slash fan fiction virtual season that picks up after the ending of the 3rd season where the aired version of the Sentinel ended.

Each season was divided into 'aired episodes' with authors posting their fan fiction and art according to a fictional broadcast schedule. The editorial board consisted of: Alyjude, Helen, Mre, Orange852, RDV, S'Belle and Winds-of-Dawn.

In addition, a mailing list was set up to allow fans to discuss the episodes as they 'aired'.

The season ran for three virtual years. There are also holiday specials that do not follow the timeline of the regular episodes.

The Adventure Continues After "The Sentinel by Blair Sandburg." Follow Jim and Blair as they deal with the aftermath of Blair's press conference, discover their love for each other, and learn to live together as a couple, balancing their personal lives with their self-sworn duty as Sentinel and Guide to protect Cascade from terrorists, bank robbers, assassins, drug smugglers, and other assorted criminal elements that rightly make Cascade the most dangerous city in America![1]

The page was a member of the Slash Fan Fiction Ring.[2]

Description from Unexpected Places: "If you like slash with more than a little plot and continuity thrown in, this is the place for you."[3]

The show has six, the most of any other fandom.

As the show did, these episodes have interesting cases to be solved, but they also include the evolving relationships between the various characters, which was always the real draw for fans. Additionally, the SVS took the show’s subtext and took it a step further by having Jim and Blair in a romantic relationship. If you’d rather stay gen, there were three other virtual season projects created in the same time period and their links are found on the SVS home page. If you look at the writers and artist who participated here, it reads like a Who’s Who of the early fandom writers, and the quality of the writing, artwork and layout reflect that. Certainly there are many other great writers in The Sentinel, but it’s fun to go here to see so many recognizable names who contributed to such a great organized and enduring project. This is also a gateway to the heart of TS fandom; the generosity and cooperation that exists between all the talented writers and artists we are blessed with. Enjoy. [4] 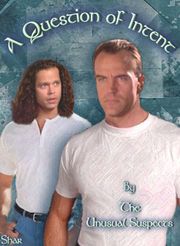 cover for A Question of Intent by The Unusual Suspects, Shar 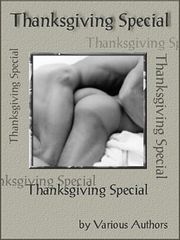 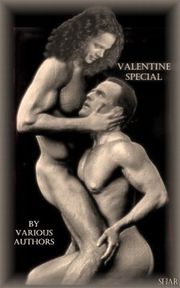 SVS-S3: Valentine Special by Various Authors (PG to NC-17). How many shapes can love take? Selection of non-canon short stories. 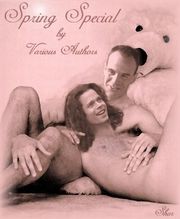 FiveSenses Experimental Theater: Mother Love (NC-17). Non-Canon. A participatory story, with endings contributed by readers. Content may be disturbing. Part One by Alyjude. Continuations: Each continuation follows from Part One, and is separate and independent from the others. Bluewolf, CatMoran, Erica, Fox, Kaci, MadByrd, MizzMarcee, rj, Rushlight, and Sorka. 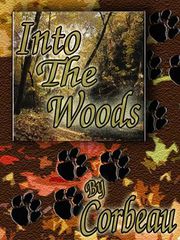 cover for Into the Woods by Corbeau, artist: Virginia Sky 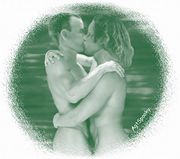 interior art for Into the Woods by Corbeau, artist: AgtSpooky 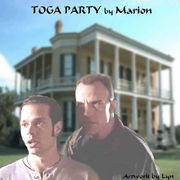 cover for A Toga Party by Marion, artist: Lyn 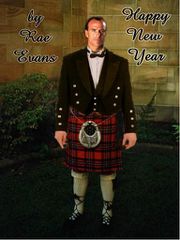