In the Chinese-speaking fandom, a bet gave rise to the birth of Voldemort/Daiyu, a crossover ship with Daiyu from Dream of the Red Chamber. The pairing gained popularity after a fanfic was published as a result of the loss of said bet. 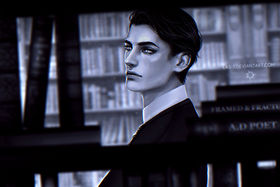 Modern AU!Tom portrait by LAS-T for the fanfic Framed & Fractured by Antediluvian Poet 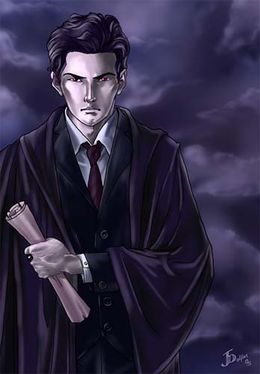