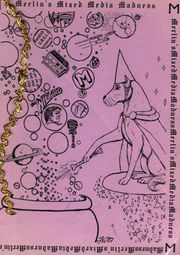 Other fandoms represented by poetry, cartoons and/or filk: 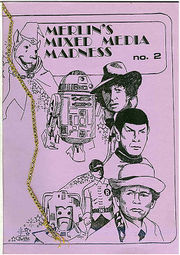