There were two yearbooks published. One in 1970 and one in 1971. The first one contained the The Strekzine List as pages 41-52.

LNSTFCCF Member Bulletin 1 was published in February/March 1970 and contains 32 pages. It has a has a cover by Tim Courtney. 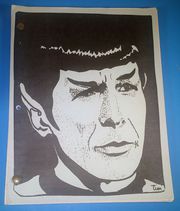 cover of the January/February 1970 issue 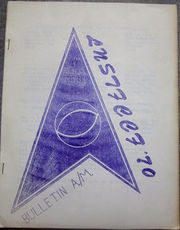 LNSTFCCF Bulletin June/July has a front cover by J. Franke and a back cover by V. Vautier. The interior illos are by B. Marczak, C. Mason, and M. Sobota. 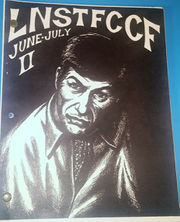 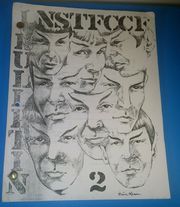 cover of August/September 1970, by Claire Mason

The cover is by Claire Mason ("Claire had it electrostenciled for us also"), other artwork by Jackie Franke (the club artist). 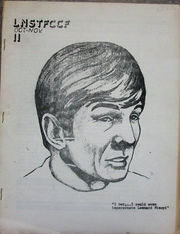 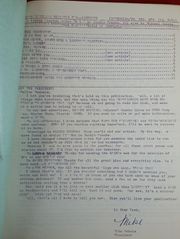 first page of the October/November 1970 issue

LNSTFCCF Member Bulletin 2 was published in October/November 1970 and contains 42 pages. The contents were by Jackie Franke and Michael Sobota. It is a collection of poems, photos and news. It has a front and back cover by C. Mason and interior illos by V. Vautier. 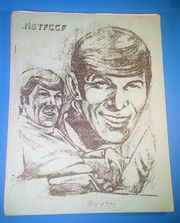 LNSTFCCF Bulletin August/September has a front cover by Claire Mason and interior illos by Jon Frank.

LNSTFCCF Bulletin December 1971 Yearbook has a front and back cover by Claire Mason and interior illos by Claire Mason, Valere Vautier, Jackie Franke, and Michael Sobota. 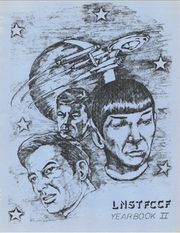 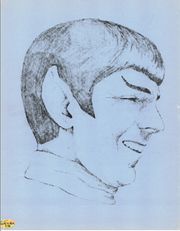 This is the fan club's second yearbook.