Beta-Niobe is a newsletter for the UK Star Trek fan club Beta-Niobe.

Regarding the covers, a 1984 comment from the May issue: "We had a complaint last year that it was difficult to tell which was the last issue, and so on, because they all looked the same. This was why we decided to try a different colour each issue." 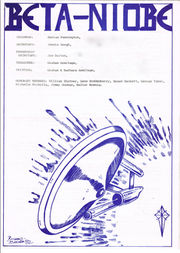 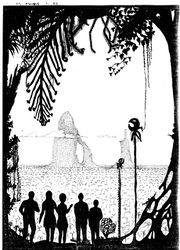 inside art from August 1983, not credited 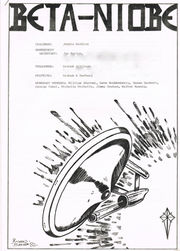 inside page from May 1984, artist is not credited, but the art is signed "MSY" 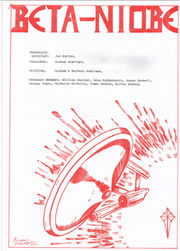 art from the August 1984 issue

Live Long and Prosper
Out there, that-a-way
USS Enterprise, NCC 1701
Beam me up, Scotty
Ahead Warp Factor One
I am and always shall be your friend 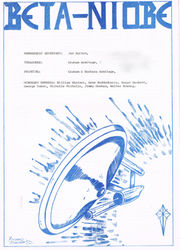 cover of the November 1984 issue 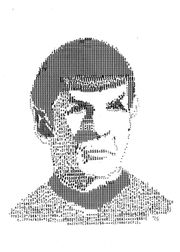 art from the November 1984 issue 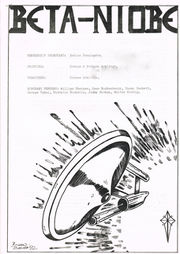 art from the February 1985 issue 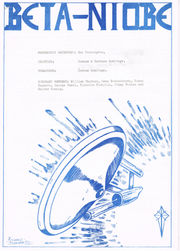 Beta-Niobe May 1985 contains 24 pages. This is the last newsletter as the club is shutting down.