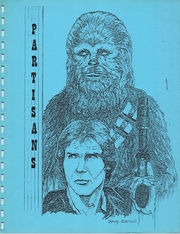 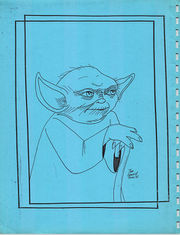 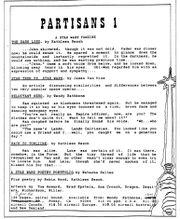 From Media Monitor: "Why was starship captain Han Solo booted out of the Empire, and how did he become a smuggler?"