Loxley is a gen Robin of Sherwood anthology. 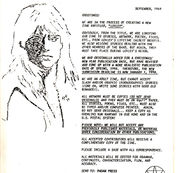 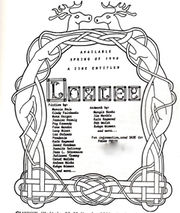 "... we are limiting our zine to stories, artwork, poetry, filks, etc., from Loxely's lifetime (albeit brief!). We also welcome stories dealing with the other members of the band, but again, they must take place during Loxley's reign... We are an adult zine, but cannot accept slash and/or graphic (pornographic) stories (come on, write some stories with good old romance!)." 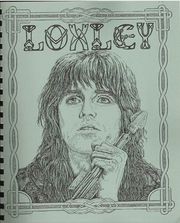 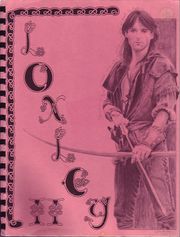