You may be looking for JKL, a collective of vidders.

J.K.S. is a slash Star Trek: TOS anthology published in the UK. There are at least four issues. All fiction is by Karen Humphries. 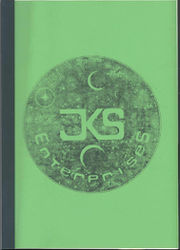 J.K.S. 1 was published in 1985 and contains 114 pages. These stories were previously published in Warp Factor One, Re-Mix, and Kal-ist-wan.

See reactions and reviews for Masquerade. 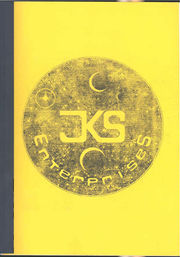 J.K.S. 2 was published in 1985 and contains 96 pages. The stories were previously published in Warp Factor One, Re-Mix, and Romulan Exchange. 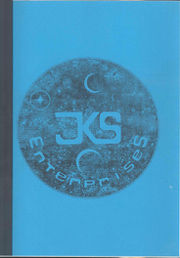 Summary: After spending one night together as strangers, Kirk and Spock must figure out what kind of relationship they want and make it work through the five-year mission.