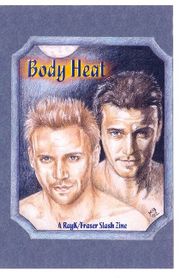 ...featuring all Fraser/RayK stories. It's second only to the above zine when talking about quality of stories and artwork. The technical aspects of this zine though, are equally as good as Serge Protector. [1] 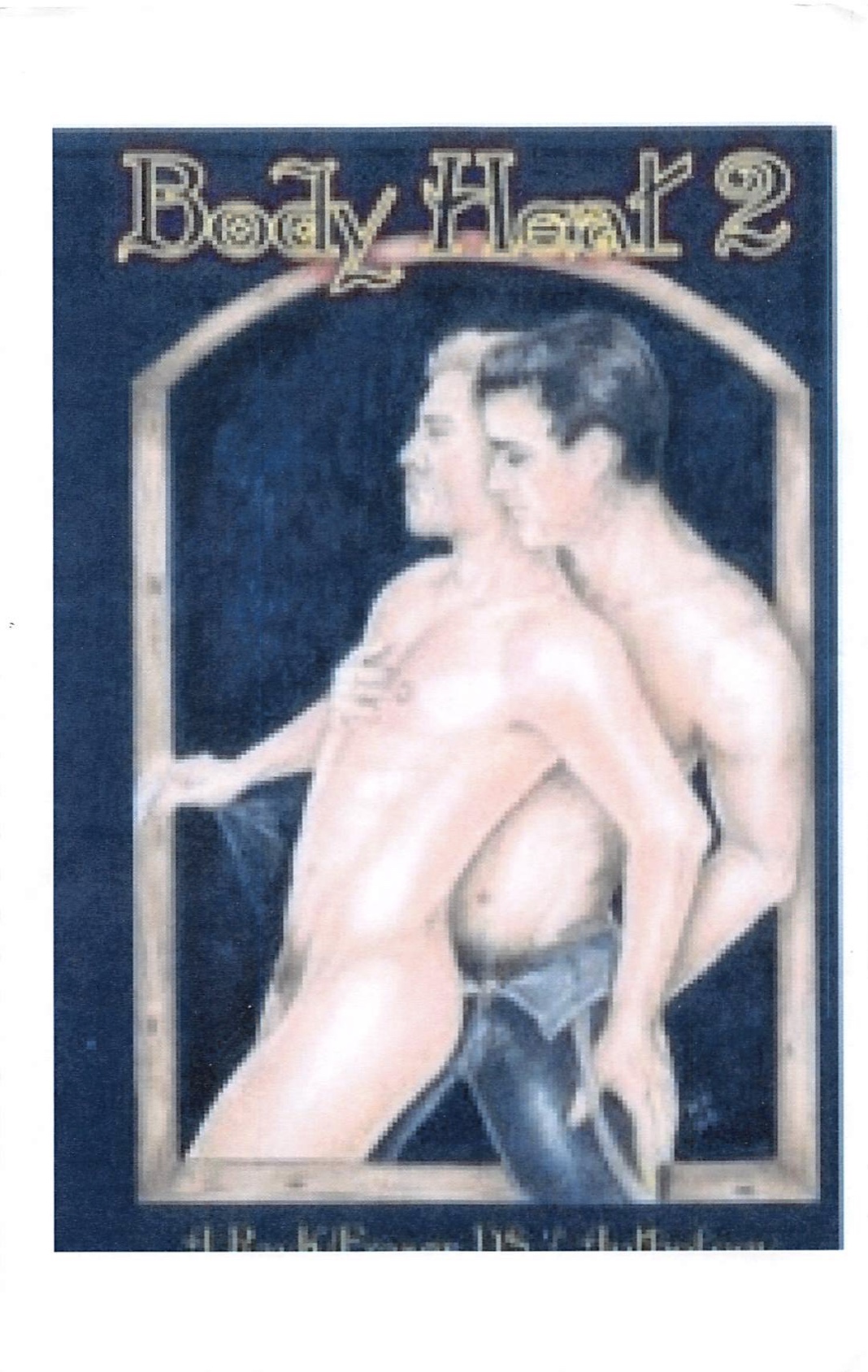 Body Heat 2 is just as good as the original. The technical aspects are excellent and the stories and artwork are beautiful things to see. [2] 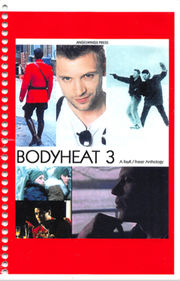 [zine]: ...while being fairly good, technically speaking, just doesn't have the impact of its two predecessors. The stories aren't nearly as well constructed, nor are the characterizations as true to the show. Of course there are some very good stories in this zine, it wouldn't have made the average list otherwise, but the majority of the stories are forgettable. [3]

[Namesick]: Grey writes in so many fandoms that it's very difficult for me to pick my favorite of all her stories, however, this one comes very very close. She seems to touch on Ray's loneliness and makes it heartbreakingly real. This story will break your heart and remake it into something so much wonderful than you ever could have imagined. I can't stress enough for you to run, not walk, to read this. [4]

The artwork here is beautiful, the format and layout just as good as the previous three zines, but that can't save this one. Sweet gods on high, what show were these people watching? Because it sure wasn't the one I have on DVD. This is a case where the writers just...shouldn't. Not without some serious help. I've never seen Fraser or Ray so OOC and calling the plots paper thin is a compliment. As for the sex scenes, every single one was an insult to a knowledgeable reader. I'm not just talking about impossible positions, I mean the guys acting like complete stereotypical teenage girls in bed. It's just plain unbelievable and I was upset enough about the dreadfulness of the whole thing and the throwing away of my money that I wrote the publishers and gave them my opinion of it. If you're a F/RK fan, do yourself a favor and don't buy this one, don't even read the stories when they go online. [5]

Body Heat 6 was published in 2004. It contains 9 stories and is 200 pages long and has a colour cover and colour interiors by The Cat's Meow Creative Arts. Additional colour and b&w art by Kit G. A