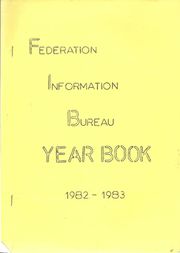 Some of the most inflammatory comments by one fan were reprinted in The Devil Made Me Write This. 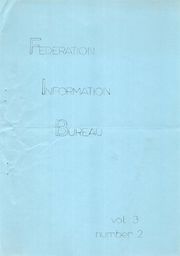 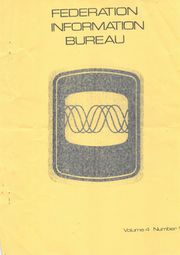 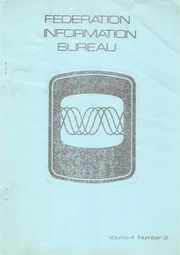 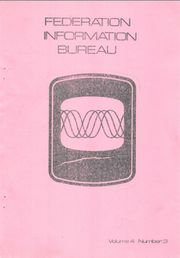 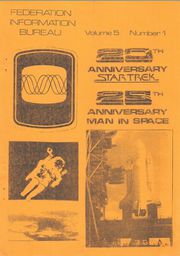 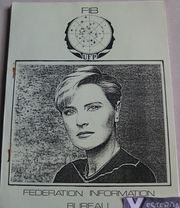 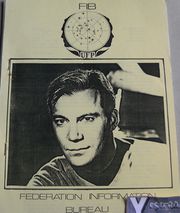 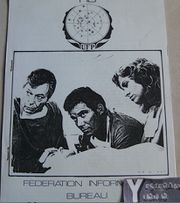 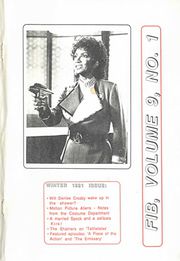 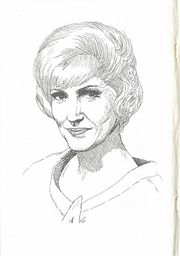 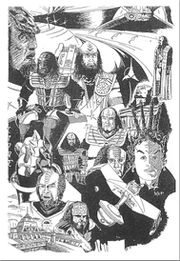 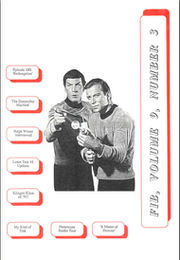 "In Anticipation of 'An Undiscovered Country"—article by Michael Simpson