Starting at the first convention in 2017, CONfabulation has hosted an annual Vid Show consisting of music videos submitted each year by both convention attendees and non-attendees. The convention is a multi-fandom event, and the vid show reflects that with a wide range of music vids from many fandoms.

The CONfabulation Vid Show normally has a running time of around an hour. 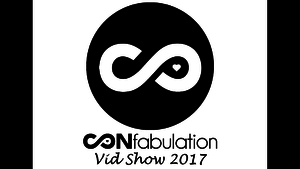 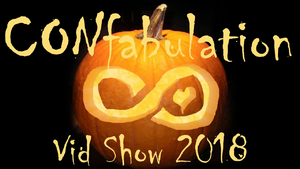 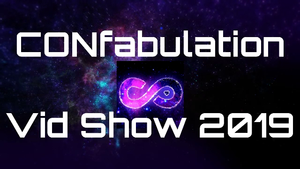 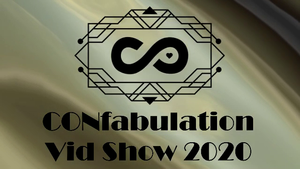