The Center Seat is a gen Star Trek: TOS newsletter. It has the subtitle: "The William Shatner Fan Fellowship Newsletter." 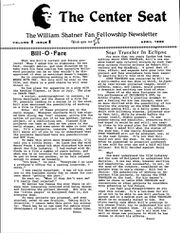 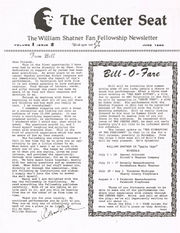 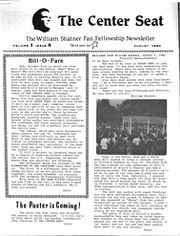 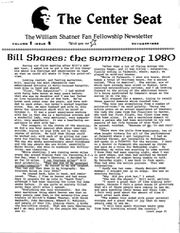 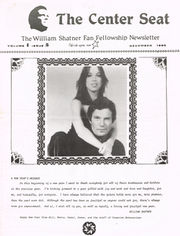 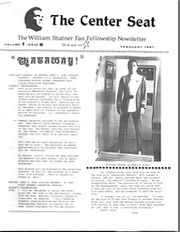 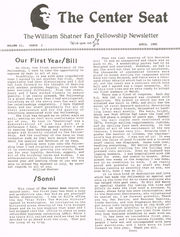 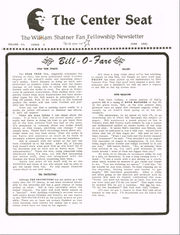 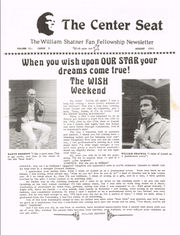 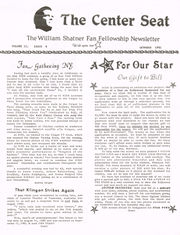 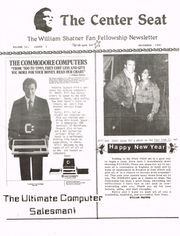 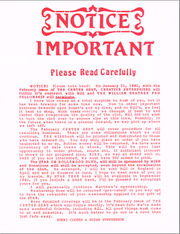 notice of the club's termination 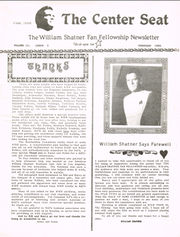