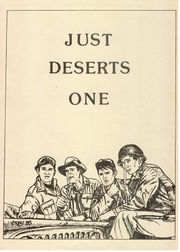 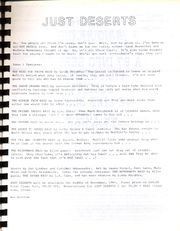 a flyer for issue #1, printed on the back of Southern Seven #1 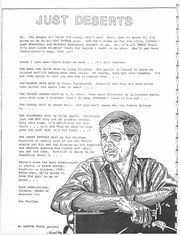 Summaries below from the flyer. 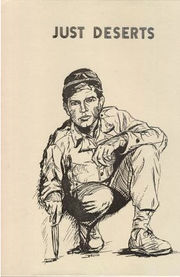 The interior illos are cartoons by Colleen Winters.

NOTE: Issue #1's flyer said "Aftermath" by Allen Quale would appear in this issue, but it did not.

Contains stories in the The Need for Faith series by Linda Knights.