The zine has two covers, the first one is meant to facilitate the reading of this zine in public places. 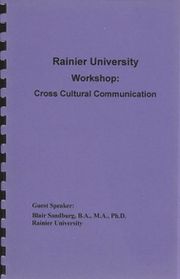 "Blackfly tends to put a "read anywhere" cover on top of the more risque covers. We call them "the zines you can read at family gatherings"." 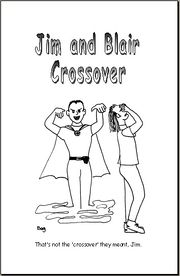