I'm On A Ship is a popular picspam (later also a GIF) made by sparkly_stuff as a parody tribute to the Reboot Star Trek movie.

Like kiki_miserychic's Reboot Star Trek vid I'm On A Boat, the picspam was inspired by The Lonely Island's song I'm on a Boat.

As of November 2011, the picspam's LiveJournal post had 650+ comments and had inspired other fans to create icons and a vid for it.[1] 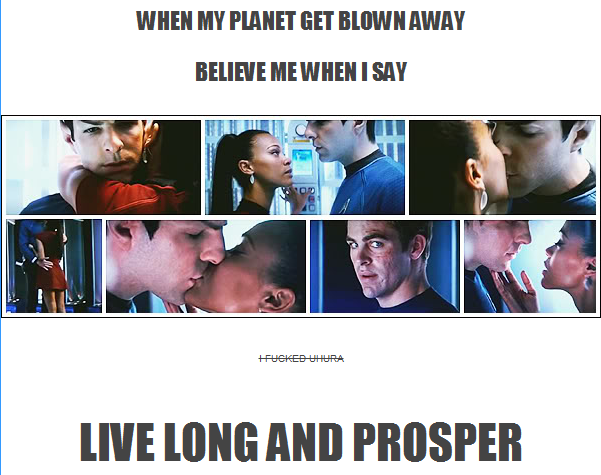