Fallen is a Supernatural slash anthology focusing on the Dean/Castiel relationship. 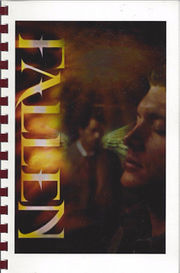 Fallen 1 was published in May 2010 and contains 105 pages, digest sized. Full color covers by Montana. Interior black and white artwork by Montana. Cartoons by Leah Rosenthal. 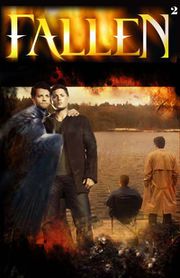 cover of issue #2, cover by Montana

Fallen 2 was published in May 2011 and is Digest sized. Full color covers by Montana. Artwork by Montana. Contains a novella by Orithain & Rina and more by Quale. Ann Wortham, editor, won a 2012 Fan Q.