Critias is a gen Stargate Atlantis anthology. It is digest-sized. 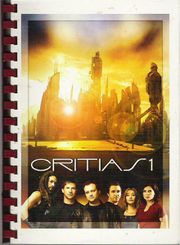 Critias 1—SGA gen zine featuring stories about the team as well as the friendship between Sheppard and McKay. Full color covers by Cat's Meow Creative Arts and Montana. 120 pages, digest-sized. More art from Montana. Cartoons by Leah Rosenthal. Stories, including a novellete, by K Hanna Korossy, bluflamingo, wildcat88, and KimberlyFDR. 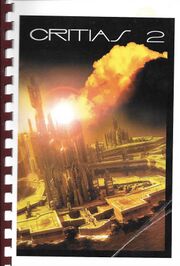 Critias 2 was published in 2010. It is digest-sized and contains about 100 pages. Color cover and back cover. Artwork by Cat’s Meow Creative Arts and Montana. Cartoons by Leah Rosenthal. Pure “gen” and no “ship” stories. No deathfic. 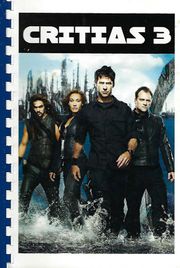 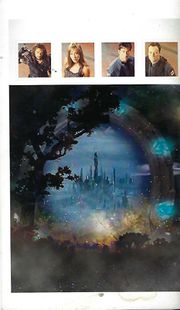 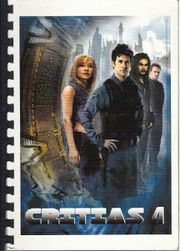 Critias 4 was published in May 2013 and has 132 pages. It contains short stories focusing on the team of Atlantis and especially John Sheppard and Rodney McKay. Short stories by Ann Wortham & Leah Rosenthal, Doctor Beth, Lorraine Anderson and a novella by Sheila Paulson. 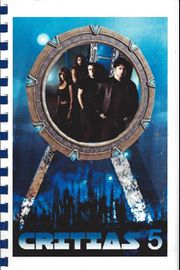 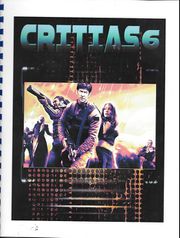