Alyjude is a collection of some of Alyjude's previously published online Sentinel fiction. 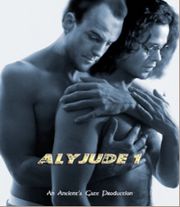 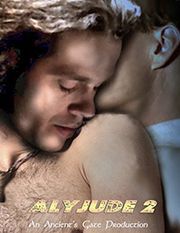 cover of issue #2, Jayem and Eilidh17

when he needs one, thus stands alone. No warnings required. 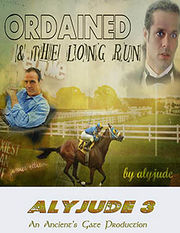 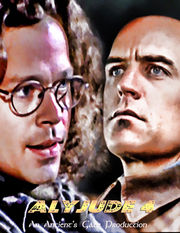 It contains "The Healer Trilogy."

Summary and Notes from the author: The Healer was originally posted in June 1999 and was followed a few months later by the sequel, The Boogey Man. Quite a bit later, a final story, Fissures, wrapped up the arc - but only appeared in the zine, Healing, which included all three stories. Fissures has never - until now - appeared online.[1] All three have been thoroughly revised...

Warnings: These three stories have violence and both Original Character deaths as well as one secondary character's death from the show. There is also the death of an animal (which if were doing these stories today, I'd have found a way to avoid - but I chose to keep it since my only intent is to correct grammar/punctuation, etc., not to significantly change the story). The primary subject matter is child abuse and can be stressful to read parts of them. The child abuse is in the form of physical and mental (not sexual). This trilogy is most definitely rated R."

Alyjude 5 was published in 2016 and contains 180 pages (67097 words). It is subtitled: "The Bakari Series." The cover by Alyjude. Interior art by Alyjude and Jayem. 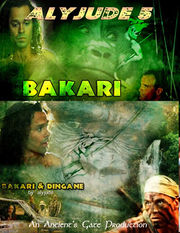 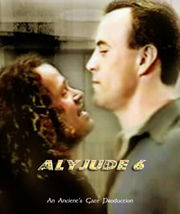 The stories (okay, ficlets) contained here were written for the Moonridge Online Auction but never posted for everyone before now. Most were written to specific challenges presented to me by the winner/s.. 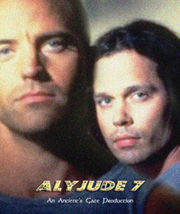 Alyjude 8 was published in 2017 and contains 212 pages. Art by Alyjude and JayEm. 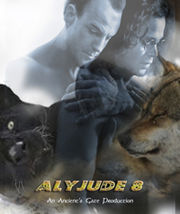 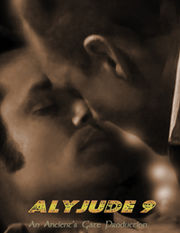