USS Eagle Intercom is the newsletter of USS Eagle, one of the oldest continuous Starfleet fan clubs in North America. The club was founded (or commissioned using Starfleet club terms) in 1978. The newsletter was published through the 1980s, possibly longer. The fan club is still active as of 2011.

The newsletter contains reports of fan club activities, local sci-fi news, essays about the Star Trek universe as written by club members in their fictional crew roles, along with puzzles and other games. 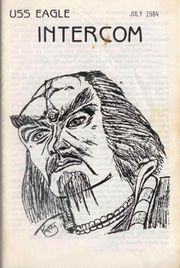 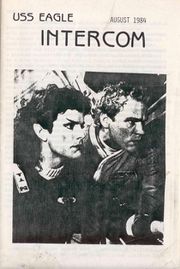 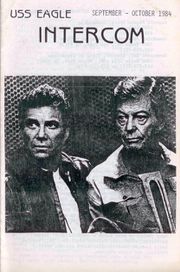 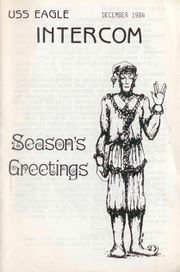 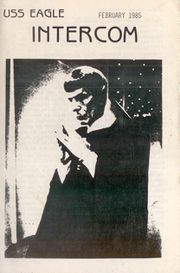 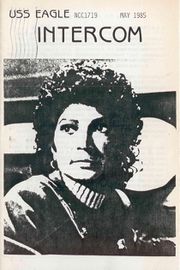 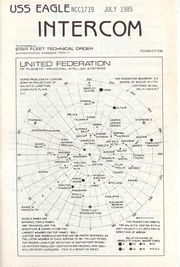 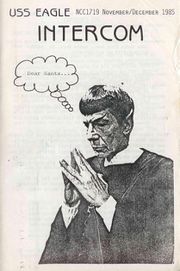