Tree of Life is a gen Robin of Sherwood anthology that ran for four issues. 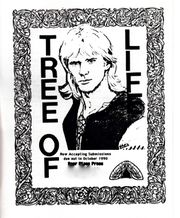 flyer for the first issue

The editor was Todd Parrish. 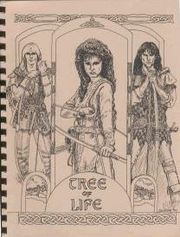 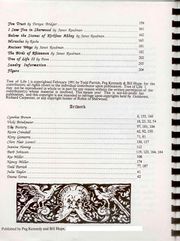 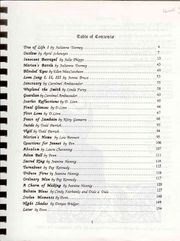 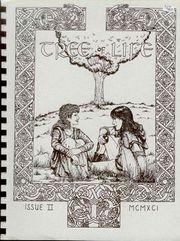 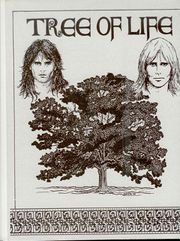 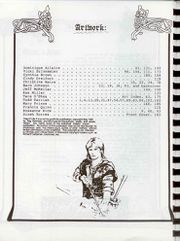 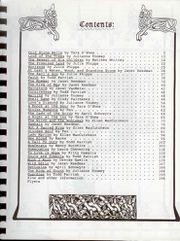 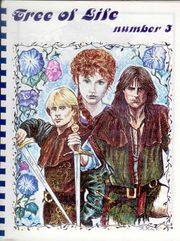 back cover of issue #3, Barb Johnson, an example of photo referenced art

Tree of Life 3 was published in 1992. It contains 238 pages and content by Chevening, Maddog, Fairbanks, O'Shea, Johnson, Gamarra and others. It has a front cover by Roseanne Rice and a back cover by Barb Johnson.

Some story summaries from Media Monitor: "Earl David finds comfort in a Greek tale and relates it to his life; what happens when Loxley and the outlaws decide to give Scarlett a taste of leadership?; a young girl runs away from abuse and seeks sanctuary at Halstead; how does Robert put to rest feelings that he will never be as good as Loxley?" 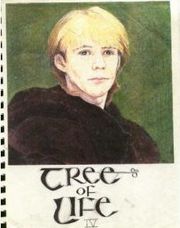 Tree of Life 4 was published in 1994. It contains 198 pages. It won a 1994 FanQ. It was the final issue and contains some material from the Kevin Costner film.