Fishtales is a gen SeaQuest anthology. It ran for four issues.

Summaries below from the publisher: 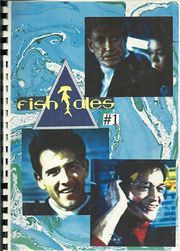 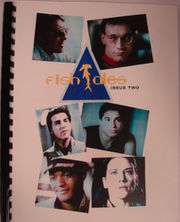 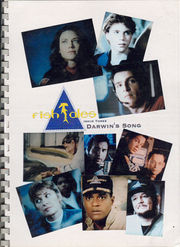 Fishtales 3 is a 112-page novel called "Darwin's Song" by Jan H. It was published in 1996. This is a single-story zine set immediately after the events of the first season episode 'Such Great Patience'. It deals with what happens after Krieg fails to return from the alien ship. Comb bound, color cover, artwork by Sandra F and Barbara J Caldwell.