See Captain's Log for other zines with the same title. 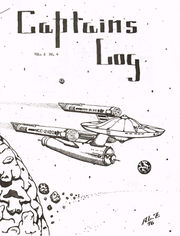 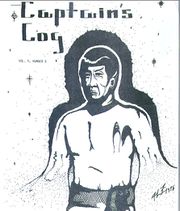 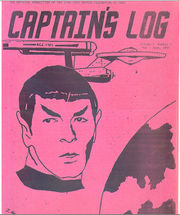