The OaT Zine is a slash fanzine focusing on the characters in the TV series Once a Thief.

It was published and illustrated by the Theban Band.

Two volumes were produced in 2001 and both were released to the net later that year and are now available online in pdf form, including all the manips that were used as illustrations.[1]

[2000 comment]: The Theban Band OATzines are coming soon. I've seen proofs, and they're absolutely gorgeous, with glossy Theban Band pictures. I recommend Zine Two more than Zine One, for the stories by Calico and Tarlan. [2] 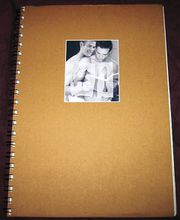 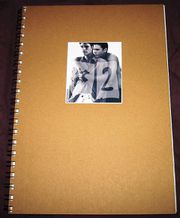