Legend is a gen and het Robin of Sherwood anthology published in England. 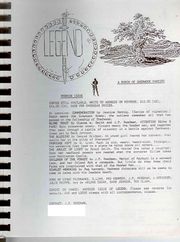 flyer for issue #1, click to read table of contents 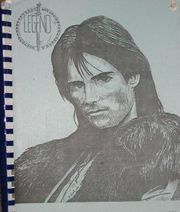 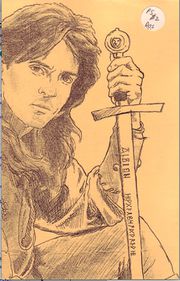 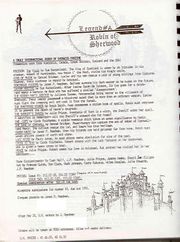 flyer for issue #2, click to read table of contents 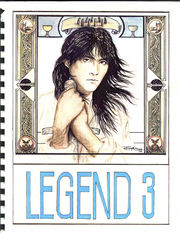 Legend 3 contains 170 pages and was published in 1991. Full color cover by Arlene Gogan Olivier. Other art by Tom Clark, Frances Quinn, and others. 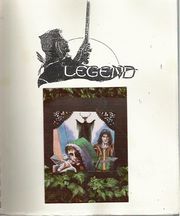 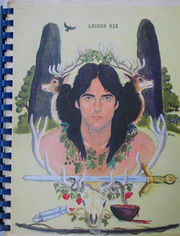 Legend 6 was published in 1994 and contains 266 pages. Front cover by Frances Quinn.

From Bill Hupe's catalog: "What was Tuck's life like before he came  to Sherwood Forest, and who was the horned man who came to the friar in  his dream? ; the young Hooded Man travels the ShadowWorld and faces his own greatest fear and much more."