Invasion!! is a Invaders fanzine created by Ani Bester. It was sold at Escapade 2014.[1]

Ani Bester planned to publish future issues of Invasion!!, potentially twice annually, and described the first issue as "a test run fanzine I printed up 15 copies of for the slash con Escapade just to get my toes wet."[2] She solicited contributions for a second issue, although additional issues may never have been produced. 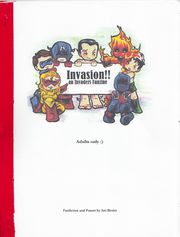 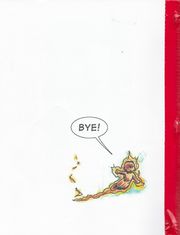