You may be looking for the Tomorrow People zine Come and Go.

Come and Gone is a slash Without a Trace anthology zine.

Summaries below are from the publisher: 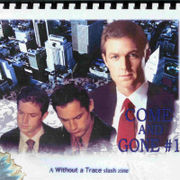 Come and Gone 1 was published in 2004 (copyright April 2004, debut May 2004) and is 127 pages long. All of the stories included had all appeared on various lists, or were currently posted on-line, and all but one are Danny/Martin. 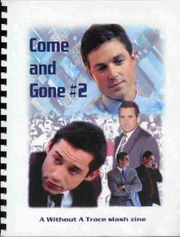 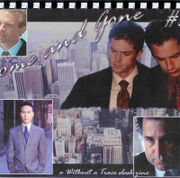 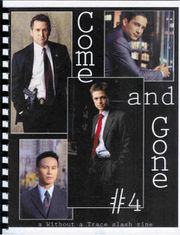 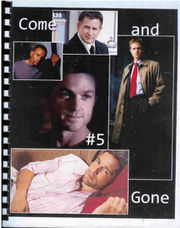 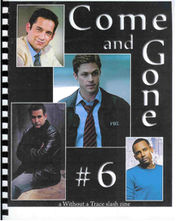 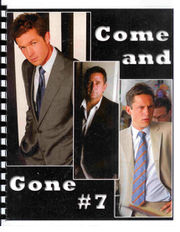