Christmas is a gen X-Files novel by Lisa Mason.

The art is by Michele Lellouche, Lisa Mason, and Cheryl Udall. 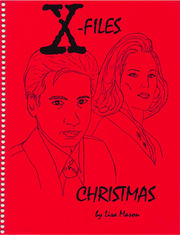 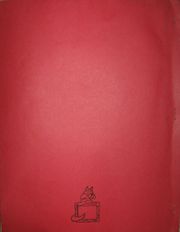 Summary from a distributor, Agent With Style: "Six years out of seven, the Christmas Butcher, a New Age killer with a dramatic flair, has struck. One of the dead is Mulder's former partner. Now the Butcher kills again, close to home, and Melissa Scully may hold the key...or may be the next target, Dana isn't sure which. As the agents close on the killer, the Butcher lays his own plans to claim millennial power -- from Mulder's gruesome death and a New Year's massacre of innocents."