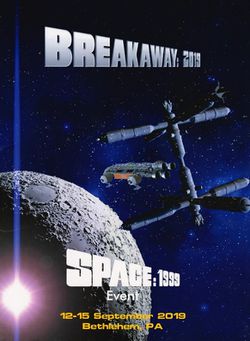 By video/Skype conference, there were talks with Brian Johnson, Clifton Jones and Jamie Hood, the head of Round 2.