Star One was a free Blake's 7 PDF ezine that contained essays, reviews, interviews, articles about the show and fan fiction. Four issues were published before the e-zine folded in early 2013. A fifth issue was planned for publication in March 2013. Material for the fifth issue was gathered, including an interview with Big Finish author Scott Harrison, but to date has gone unpublished.

The Editor/Publisher has gone on record saying: "It was my goal was to provide a publication that could be enjoyed by fans of all ages whether you’ve been a long time fan, a fan new to the series, or someone who’s never even heard of the show. The goal was to publish at least two issues per year. Each issue featured a mixture of articles, interviews, reviews, opinion pieces, analysis and thought provoking material. It was also hoped to feature new and original fiction and even an on-going comic. I wanted Star One to be a zine that the fans would enjoy reading."[citation needed]

Issue 1 was published in February 2011 and contains 35 pages. Front and back covers by James Beery. 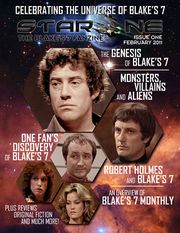 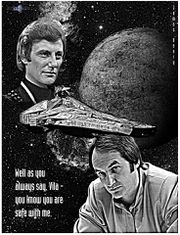 Issue 2 was published in September 2011 and contains 44 pages. Front cover by Jack Drewell. 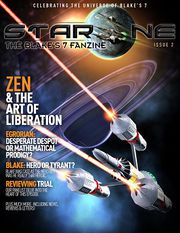 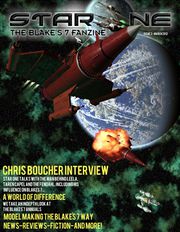 Issue 3 was published in March 2012 and contains 52 pages. Front cover by Will Brooks & Mateen Greenway. 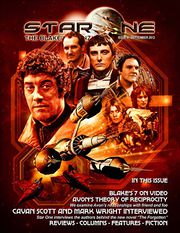 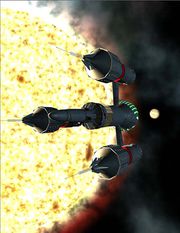 Issue 4 was published in the September 2012 and contains 36 pages. Front cover by Damien May and back cover by Mateen Greenway.

Issue 5 was intended for publication in March 2013 (but ultimately abandoned) Some of the contents included: