Sideburns is a collection of some of Sideburn's previously published online Stargate SG-1 fiction.

Fiction is here at Area 52 HKH. 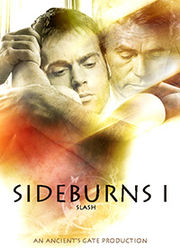 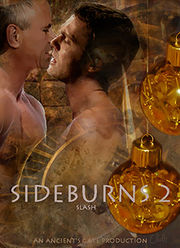 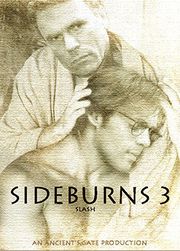 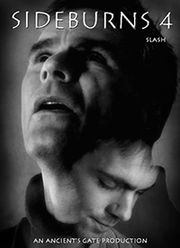 [The Long and Winding Yellow Brick Road]: In this lovely gem of a story, Sideburns takes us on a re-write of Season 7 in which Daniel isn’t doing as well as the show portrays him after descension. The places that Ms. Burns takes Daniel just brings a lump to the throat. The extremely angsty first fourth of this story makes the love journey between Jack and Daniel all the more heartwarming in my humble opinion. What I especially loved was the hard time Daniel had reconciling Doctor Daniel Jackson and just plain old Daniel. When Daniel broke the mirror and trashed his apartment, I had tears streaming down my cheeks. Just very angsty stuff!! And yet, by the end, the reader has a sense that Daniel’s found a balance with Jack’s and his friend’s help. [1] 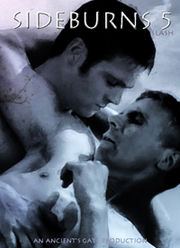 Sideburns 5 was published in December 2014 and contains a single novel called "A Lifetime." It has 230 pages (93457 words). The art is by Sideburns, Eilidh and JayEm.

Summary: Daniel - the separation of him from his teammates and trying to find a way to defeat Anubis. 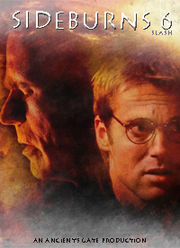 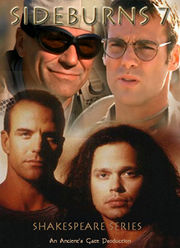