Infinitum is the homepage of Angyl (formerly known as Angel), Orithain, and Rina.

The fanfic is sorted by author/collaboration and by fandom. These authors have all been active for years and their work reflects that. 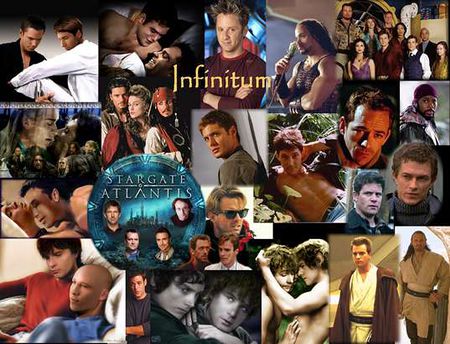 the couples in this collage are manips by The Theban Band

The warning graphic on the intro page is a collage of publicity shots and Theban Band manips. The Theban Band also made several covers:

Fanart by other artists: